"WHAT SEEMS IMPOSSIBLE TODAY WILL SOON BECOME YOUR WARM-UP"

James Riles III has been playing drums since he was a kid. His God given talent landed him at Morris Brown College with a Music Scholarship. He was also a performer and a writer for the 20th Century Fox hit movie "Drumline."

ATL DRUM ACADEMY was formed from his love to not only play but teach other kids and adults alike who have the same passion as himself. Through out the years, "Pray and Play" has always been his motto.

The fees for private lessons(2-1hour sessions monthly) are $80.00 Our Drum Line fee is $65.00 monthly and comes with a free month of Private Classes.To find out more information, fill out the form below, and we will get back with you as soon as possible. 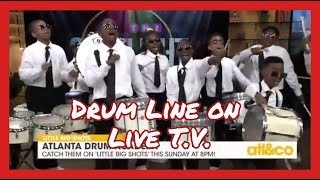 Check out Atlanta Drum Academy on Atlanta and Company 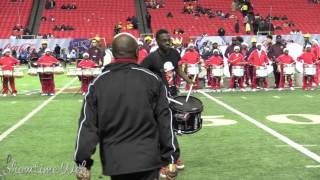 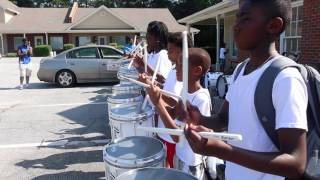 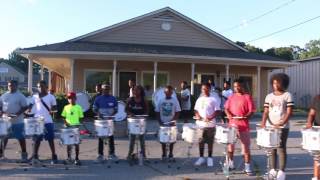 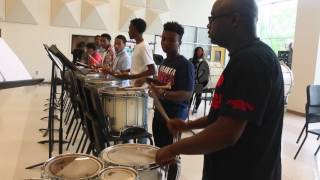 Must be enrolled in small group to participate on The  Drum Line.

"Best in the Business. The level of accountability Mr. Riles puts on you and band directors across the nation to serve the needs of the percussion students is an invaluable resource. "

"Being a part of the Atlanta Drum Academy has been an amazing experience. Our oldest son started at the age of seven and has now been training for five years. We have since enrolled our daughter and youngest son. Our children not only read music and travel the world as performers but the academy under the leadership of the masterful James Riles, reinforces the Christian values that we have taught them. If your child has a passion or an interest in playing the drums, I highly recommend the Atlanta Drum Academy! "